From English place names and a passion for cricket to cups of tea and even driving on the left. British links are also evident in many of Barbados landmarks and buildings such as St. John’s Church which is reminiscent of a British parish church with its stained glass windows and traditional bell tower. Here are some other top attractions in Barbados along with some beautiful pictures to highlight these places. 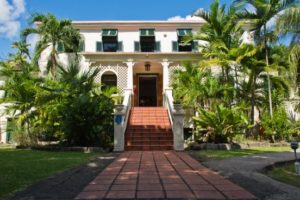 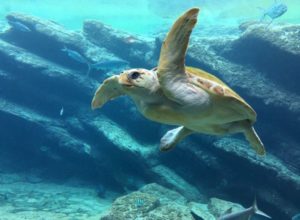 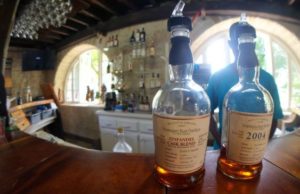 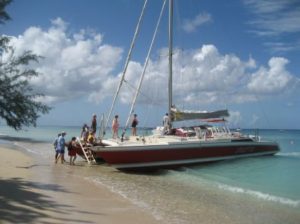